Pradeep held a press meet with his supporters in Nabarangpur and revealed his cards. 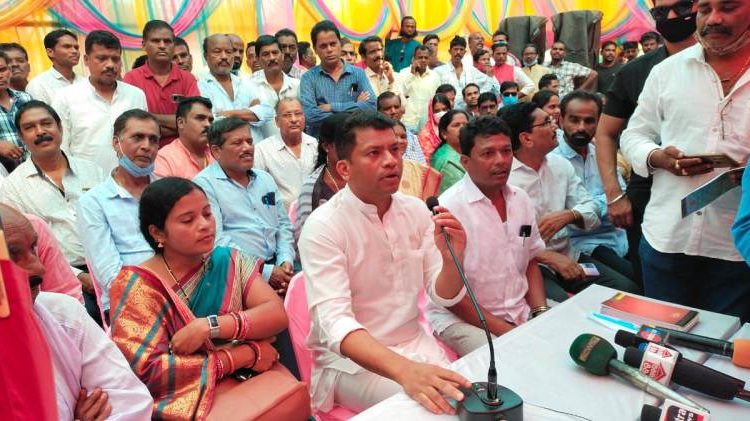 Insight Bureau:  Former Congress leader Pradeep Majhi, who had resigned from the party a few days ago, has confirmed that he would join the BJD soon along with his supporters.

Pradeep held a press meet with his supporters in Nabarangpur and revealed his cards.

“We trust BJD President and Chief Minister Naveen Patnaik. He has given a stable government to the State. We will join the Biju Janata Dal to strengthen his hands,” he said.

It is expected that Pradeep Majhi would join BJD within 2/3 days.