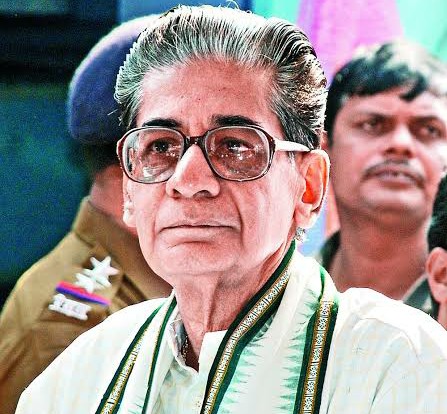 TNI Bureau: Paralakhemundi King and former MP Gopinath Gajapati Narayan Deo breathed his last at a private hospital in Bhubaneswar at the age of 77.

He was suffering from heart related ailments for long. He was initially treated in Chennai in 2016 and later shifted to Bhubaneswar.

His daughter Kalyani Gajapati unsuccessfully contested the assembly polls from Paralakhemundi Assembly Constituency in 2019 on a BJD ticket.

Parala Maharaja Gopinath Gajapati will be given a state funeral at Paralakhemundi. Odisha Minister Bikram Keshari Arukh will attend the funeral on behalf of CM Naveen Patnaik.

Saptagiri meets Naveen with list of demands for Koraput