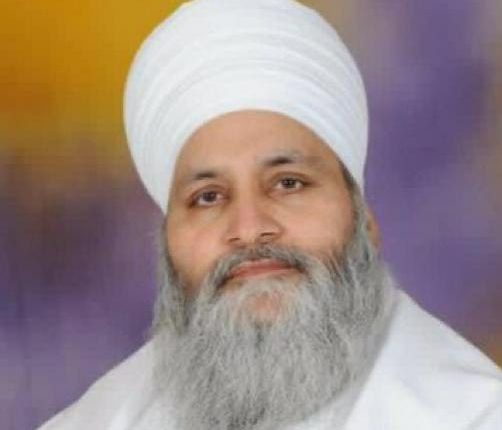 TNI Bureau: Expressing deep pain at the plight of agitating farmers, Sant Baba Ram Singh from Karnal in Haryana, shot himself at a protest site on Singhu Border. He was taken to Panipat Hospital, where he died.

A suicide note has been recovered from Sant Baba Ram Singh of Singhra village, which accused the government of doing not enough to resolve the crisis.

The 65-year-old priest wrote in his suicide note, “I have witnessed the plight of the farmers, who are on the streets, struggling for their rights. I am hurt to see that the government is not giving them justice. It is a crime. It is a sin to oppress and it is a sin to suffer”.

At least 15 farmers have died due to cold wave and road mishap ever since the farmers’ protest has begun 21 days ago. 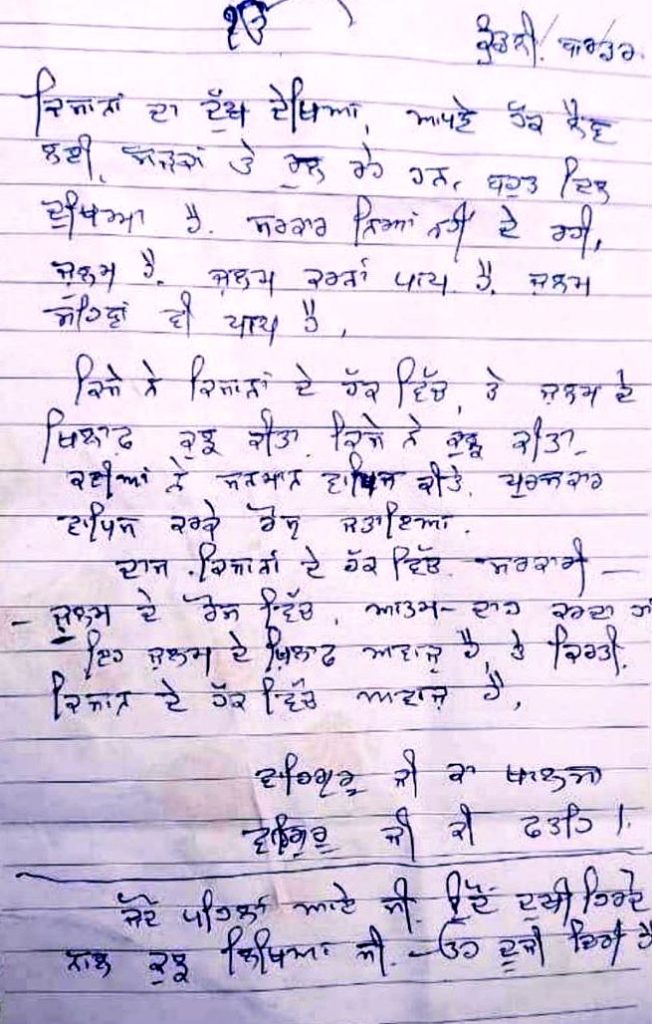