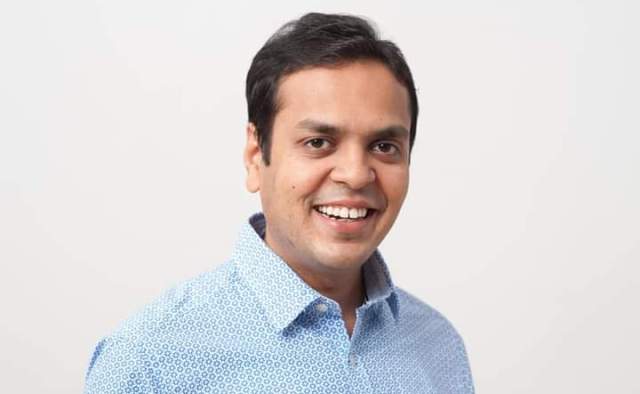 The Nobel Peace Prize 2020 has been awarded to the World Food Programme for its efforts to combat hunger.

The WFP has thanked Pranav for his leadership in pioneering the use of artificial intelligence (AI) operations to revolutionize humanitarian operations which helped lifting hundreds of millions of people out of hunger.

Pranav is the member of the WFP’s Advisory Council and leader of its AI operations.

Khaitan, along with a 10-member team had developed an AI-based tool that could assess disaster damage within 24 to 72 hours.

Pranav was born in the Steel city Rourkela but his family is settled in Kolkata. He had completed his computer science and engineering from the National Institute of Technology-Rourkela (NIT-R) in 2009 and pursued his Masters from Stanford University, USA.