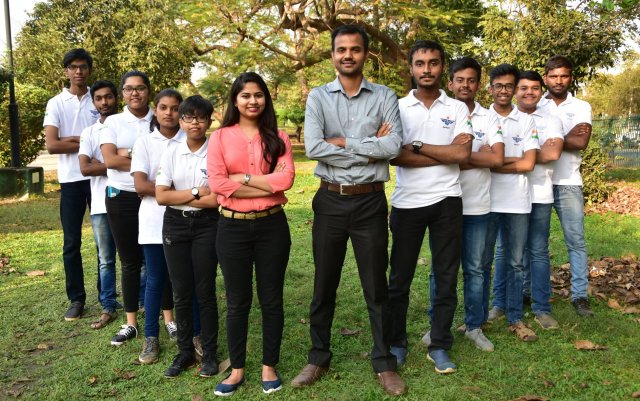 They also created history as they became the first Indian team who won in the NASA Human Exploration Rover Challenge. The team also won the Videography Award in the prestigious competition.

NaPSAT is an initiative of Cuttack-based Navonmesh Prasar Foundation that comprised of space enthusiasts who were engaged in projects like design of space systems, rovers, rockets, and satellites.

It aims to create curiosity among school, skill development and university students in the field of Space and Astronomy.

NaPSAT is founded by VSSUT Alumni Anil Pradhan. Vaishali Sharma is the Co-Founder.