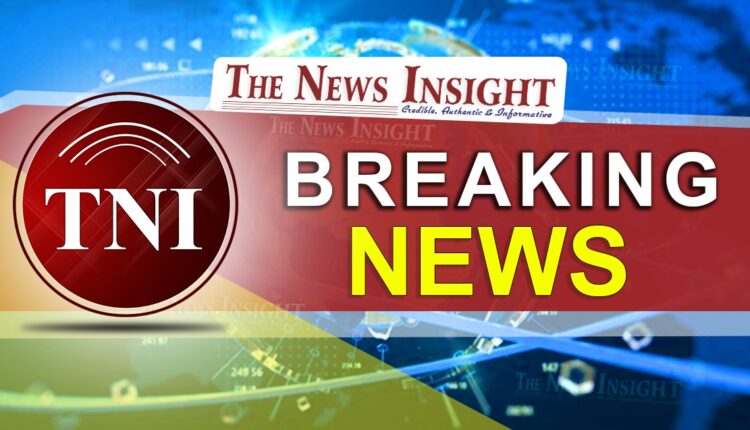 His body, which was hanging from a ceiling fan, was recovered from his official residence at CDA Sector-9 in Cuttack. He was rushed to a private hospital immediately where he was declared brought dead. The cause of suicide is yet to be ascertained.

He was reported on leave for the last two days and sought another day’s leave this morning.

The police is probing all angles.