They are now taken into custody after the Unnao police found out. 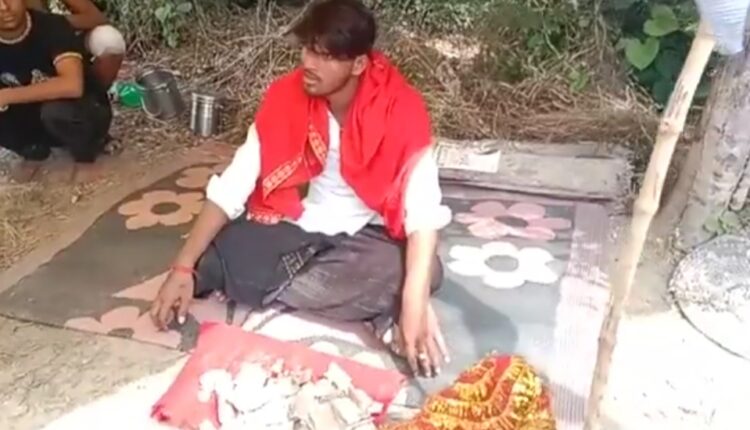 Insight Bureau: Three members of a family in Unnao were were trying to deceive locals into believing that they had dreamt of some idols being hidden in their fields in an attempt to collect money from them. They are now taken into custody after the Unnao police found out.

The police later found that the three — a 55-year-old small-time farmer and his two sons had ordered the idols from an online shopping portal and then buried them in their fields.

The case is of Mehmoodpur village that falls under the jurisdiction of Asiwan police station. Ashok Rairaj and his sons Ravi Rairaj (26) and Vijay Rairaj (27) were conning villagers saying they dug up their field after having a dream and found the idols. They wanted to set up a temple there. It was found that the idols were ordered from Amazon. The villagers were told about this. Action will be taken against those who were misleading people,” said Bangarmau Circle Officer Pankaj Kumar Singh.

Notably, couple of days ago, the three started telling villagers that they saw a goddess in their dream, who told them that idols were buried in their field. Their objective was to make money because people would donate money seeing the idols. The idols were ordered online for Rs 169.