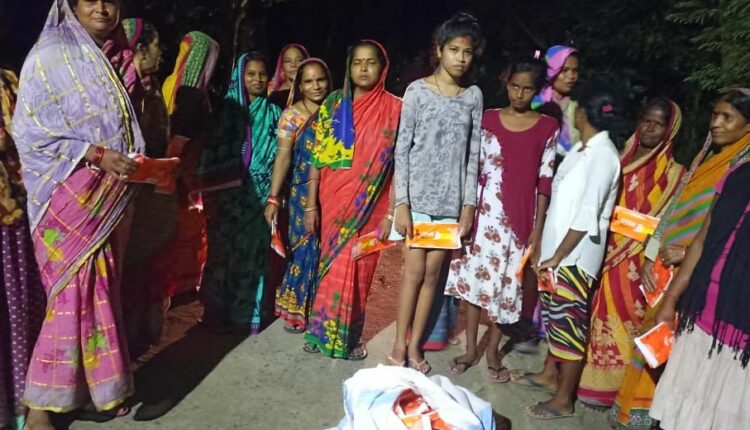 Insight Bureau: The Odisha Government has decided to provide Sanitary/Hygiene kits to women and young girls in the flood affected areas after a media house highlighted their plight yesterday.

Padmanav Behera, the Joint Special Relief Commissioner has directed the Collectors of Khordha, Puri, Cuttack, Kendrapara, Jagatsinghpur, Nayagarh, Balasore, Bhadrak, Keonjhar and Boudh to instruct the CDMOs to procure sanitary kits on an emergency basis and distribute those to women and girls in the marooned areas.

The cost of those sanitary kits will be borne by the SRC out of SDRF.