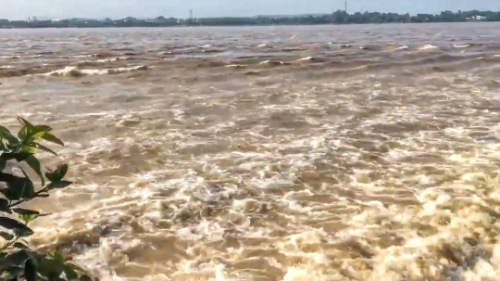 TNI Bureau: The flood situation in several districts in Odisha remain grim although there have been no or less rains in the last couple of days. Over 14 lakh people in 20 districts have been affected by the floods.

17 people have died so far in the floods, as per the official data released by the government. 2,65,723 people across 340 villages are marooned as on today.