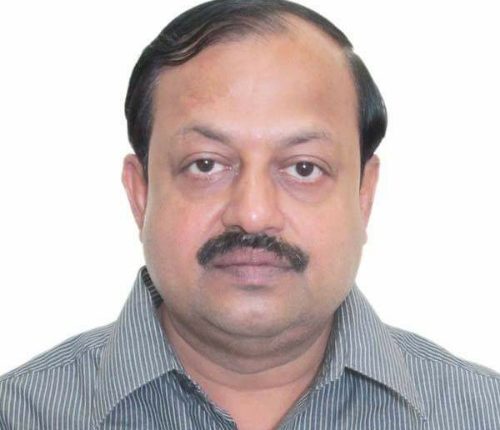 TNI Bureau: Senior BJD MLA from Baramba Constituency in Cuttack and former Minister, Debi Prasad Mishra has tested positive for COVID-19. He announced it on his Facebook Page.

His samples were sent for testing after his Driver tested positive for Corona. The test results came positive. The MLA is currently under home isolation.

While his temperature and oxygen level remain normal, Debi Prasad Mishra is taking medical advice being a diabetic. 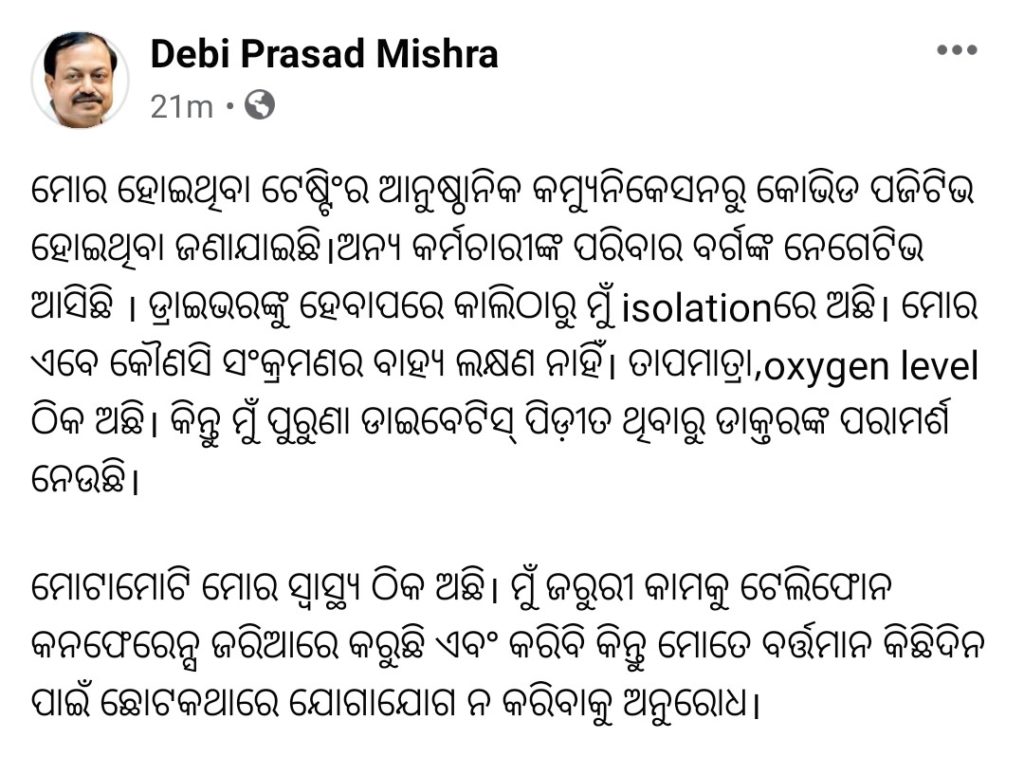