No Cyclone; Rains in Odisha till October 17: IMD

A Low Pressure area has formed over Eastcentral-Bay of Bengal & neighbourhood. It is likely to move west northwestwards & reach south Odisha­-north Andhra Pradesh coasts during next 24 hours 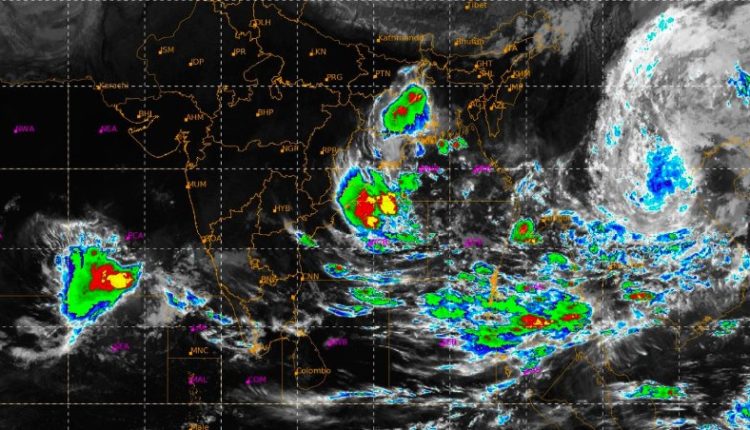 Insight Bureau:  The Indian Meteorological Department (IMD) on Tursday ruled out any cyclone in Odisha, saying there will be rains in some parts of Odisha for the next 3 days till October 17.

Under its influence, light to moderate rainfall very likely in coastal Odisha & subsequently interior parts of the State today and tomorrow.