A series of incidents in Bhubaneswar, which highlighted their failure more than achievements, should be a matter of concern for CM Naveen Patnaik. 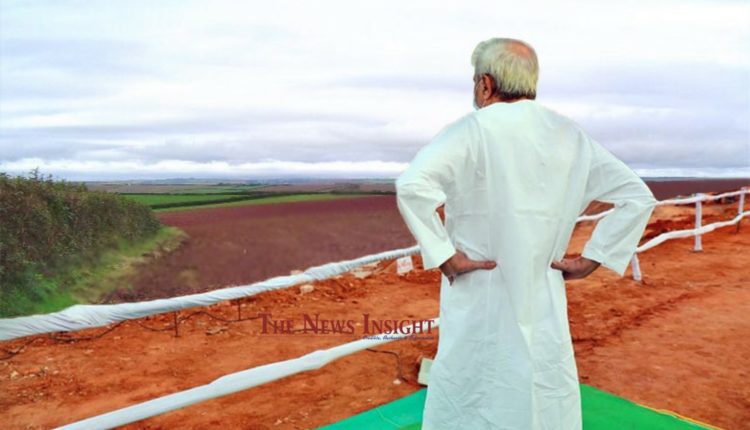 Insight Bureau: Minister Ashok Chandra Panda has been the MLA from Bhubaneswar (Ekamra) since 2009. Bhubaneswar (Madhya) MLA Ananta Narayan Jena was the Mayor of Bhubaneswar. And, the Capital City which boasts itself as the Smart City, has no reasons to be proud of these leaders who have tremendous control over the voters in Bhubaneswar.

People of Bhubaneswar have always reposed trust in them, thanks to ‘Brand Naveen’. But, these leaders have always let them down. A series of incidents in Bhubaneswar, which highlighted their failure more than achievements, should be a matter of concern for CM Naveen Patnaik.

Drowning of 15-year-old Jyotiprakash (Raja) in the open drain, has yet again exposed the system that was built by Ananata and Ashok over the years. Yes, they win the elections. But, the results should not be seen as an endorsement.

Barring Bhubaneswar (North) MLA Susanta Rout, none other MLAs in Bhubaneswar whether Ekamra, Madhya or Jayadev constituency, managed to live up to the expectations of common people. Rather, they aggravated the problem further.

Naveen Patnaik and 5T claim of good governance. They want to make Bhubaneswar a Sports Hub in future. What will be the reaction of the world when they stumble upon such horrible incidents in the Smart City?

Prasanna Patasani, who was the five-time Member of Parliament of Bhubaneswar Lok Sabha Constituency from 1998 to 2014, was dropped in 2019 by CM Naveen Patnaik owing to non-performance. The same yardstick can not be applied to Ashok Chandra Panda and Ananta Narayan Jena who carry the burden of anti-incumbency as well as public anger against them.