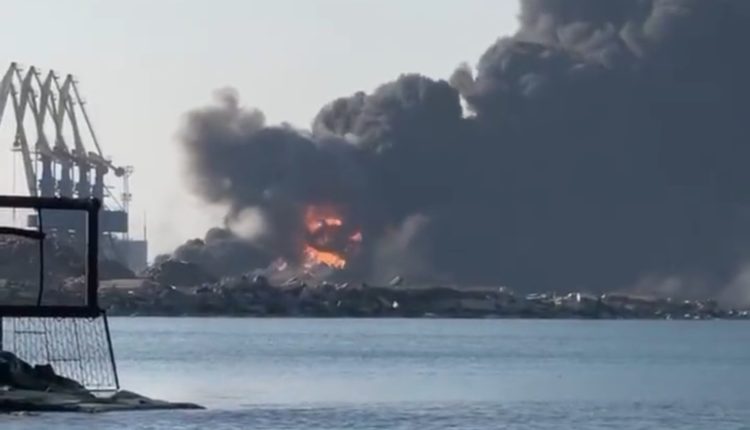 ?Budget Session if Odisha Assembly from today; likely to be stormy.

?Petrol, Diesel prices hiked by 80 paise a litre each. This is the 3rd increase in 4 days, making total hike at Rs 2.4/litre.

?At least 128 children killed since the Russian began; 172 injured: Ukraine.

?President Volodymyr Zelensky urges NATO to provide only 1% of its Jets and Tanks to help Ukraine defend itself from Russian aggression.

?Russian Deputy Ambassador to the UN says Russia retains right to use nuclear weapons if “provoked” by NATO.

?The Washington Post reports the US and European allies agreed to redirecting liquefied natural gas shipments to Europe

?Ukraine claims to have destroyed a Russian navy vessel in Berdyansk.