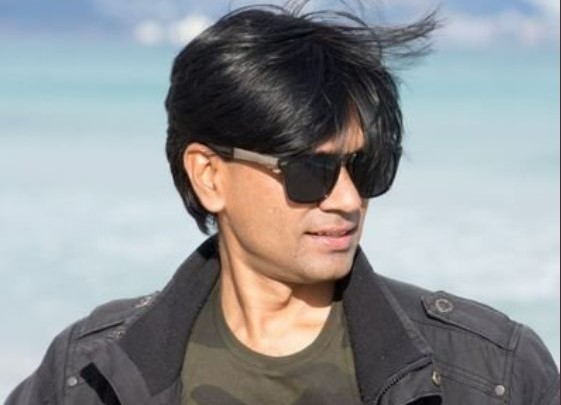 Insight Bureau: The Supreme Court has granted interim bail to Alt News co-founder Mohammad Zubair in all the 6 FIRs registered against him in Uttar Pradesh. The FIRs have been clubbed and transferred to Delhi Police Special Cell.

The apex court has disbanded the SIT set up by the Uttar Pradesh government to probe Mohammed Zubair’s tweets.

The Supreme Court also ruled that transfer of the FIRs shall apply to all existing FIRs and to all future FIRs that may be registered on the issue.

The SC also transferred the Muzaffarnagar case, in which chargesheet has been filed, to Patiala House court in Delhi.

Mohammed Zubair will be released on bail subject to furnishing of a bail bond of Rs 20,000.

The Supreme Court also said that Zubair can move the Delhi High Court for quashing of all or any of the FIRs registered against him. He won’t be restrained from tweeting.