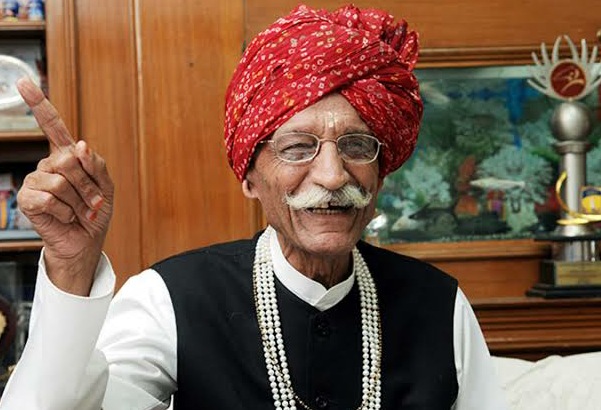 TNI Bureau: ‘Mahashay Ji’ Dharampal Gulati, Owner of MDH Masala brand, passed away at the age of 98. He was undergoing treatment at a hospital in Delhi for the last 3 weeks.

Gulati suffered a cardiac arrest this morning. He breathed his last at 5:30 AM.

Dharampal Gulati, who was born in 1923 in Sialkot, Pakistan, had moved to India after the partition in 1947. He stayed at a refugee camp in Amritsar and later moved to Delhi.

He established a spices store in Delhi. The MDH company was officially established in 1959 and rest is history. MDH not only became a popular household brand in India, but also it was popularised outside India including the UK, Europe, UAE, Canda, etc.

Dharampal Gulati was honoured with Padma Bhushan in 2019.