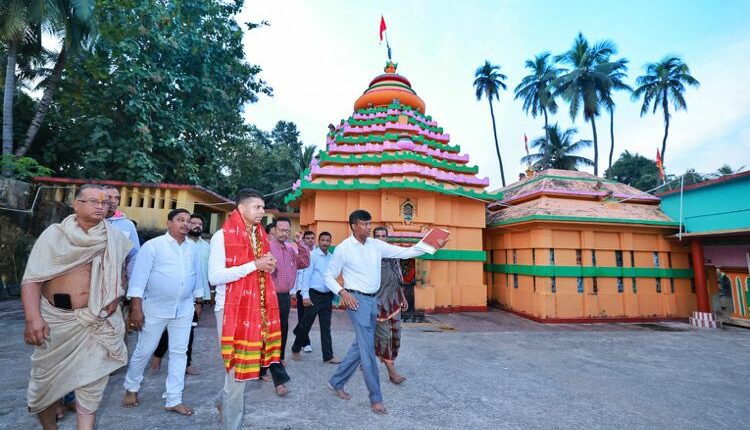 Maa Bhagabati is a famous Shakti Shrine of Odisha believed to be built in 9th century. 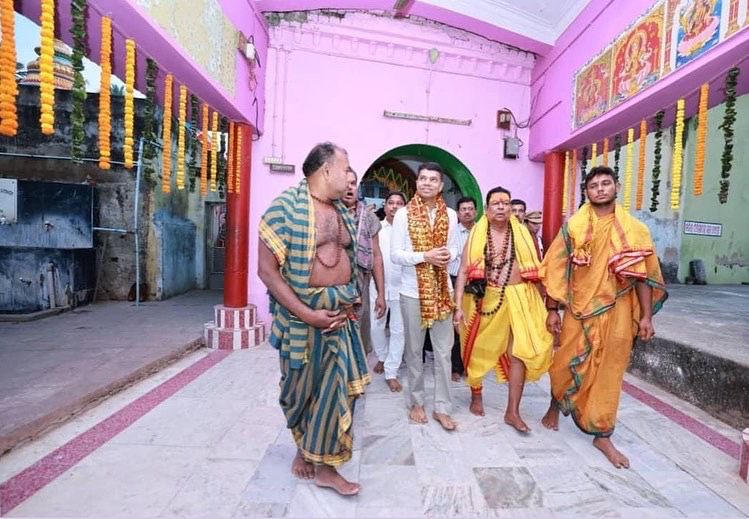 The plan will be placed before the Chief Minister for final approval. 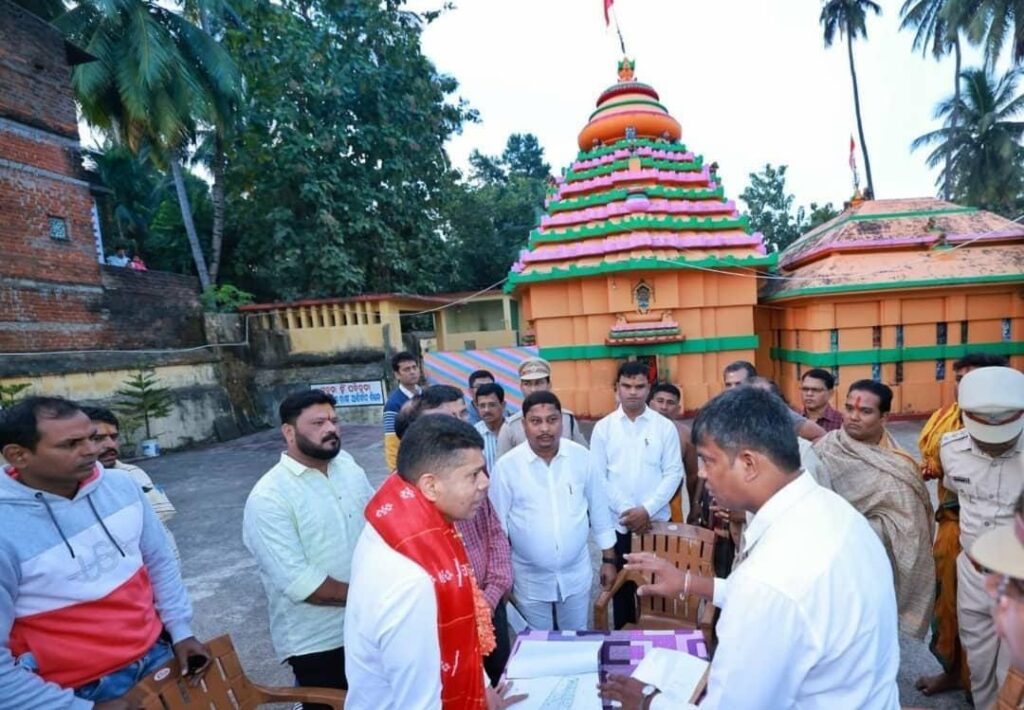