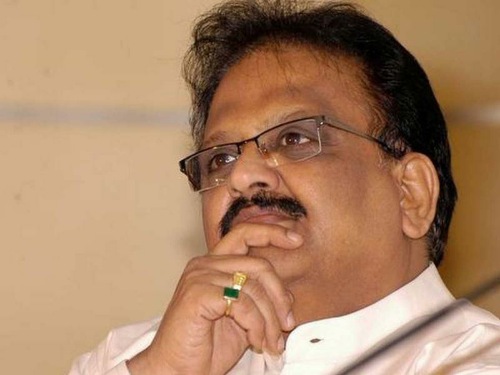 TNI Bureau: Legendary Bollywood Singer S. P. Balasubrahmanyam, who had recovered from Covid-19, passed away at the age of 74. He breathed his last at the MGM Healthcare, Chennai.

Balasubrahmanyam won 6 National Film Awards for his works in Kannada, Telugu, Tamil, and Hindi films. He also won the Filmfare Award in 1989 for ‘Dil Deewana’ song in “Maine Pyar Kiya”. He was awarded ‘Padma Shri’ in 2001 and ‘Padma Bhushan’ in 2011.

He is survived by his wife Savitri and two children – Daughter Pallavi and Son S. P. B. Charan, also a Playback Singer and Film Producer.