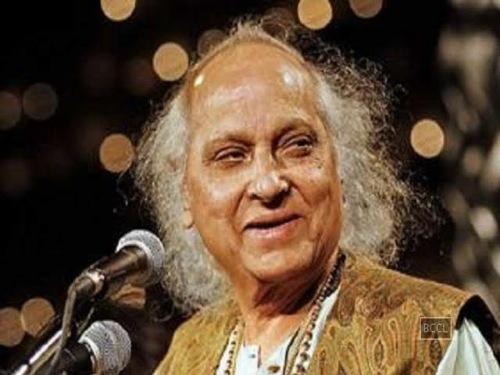 TNI Bureau: The year 2020 has yet another bad news. Renowned Indian Classical Vocalist Pandit Jasraj passed away in New Jersey in the USA at the age of 90.

His musical career spanned more than 80 years and led to numerous major awards, including ‘Padma Vibhushan’ in 2000. Earlier, he had received Padma Shri in 1975 and Padma Bhushan in 1990. He won the Sangeet Natak Akademi Award in 1987.

Pandit Jasraj hailed from the ‘Mewati Gharana’. He started classical singing at the age of 14 and held his first stage concert at the age of 22.

He had married Madhura Shantaram, daughter of Legendary Film Director V. Shantaram, in 1962. They have two children – son Shaarang Dev Pandit, and a daughter, Durga Jasraj.