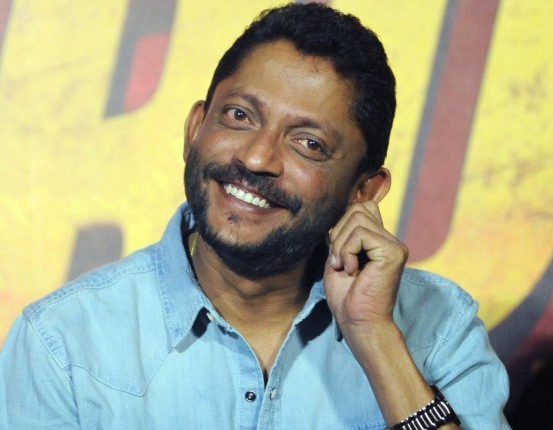 TNI Bureau:  Director-actor Nishikant Kamat breathed his last at the AIG Hospitals in Hyderabad today. He was 50.

Nishikant was suffering from Liver Cirrhosis for the past two years and was admitted to AIG Hospitals on 31st July.

He made his directorial debut with Marathi film, Dombivali Fast, in 2005 that won a National Film Award for Best Feature Film in Marathi in 2006. 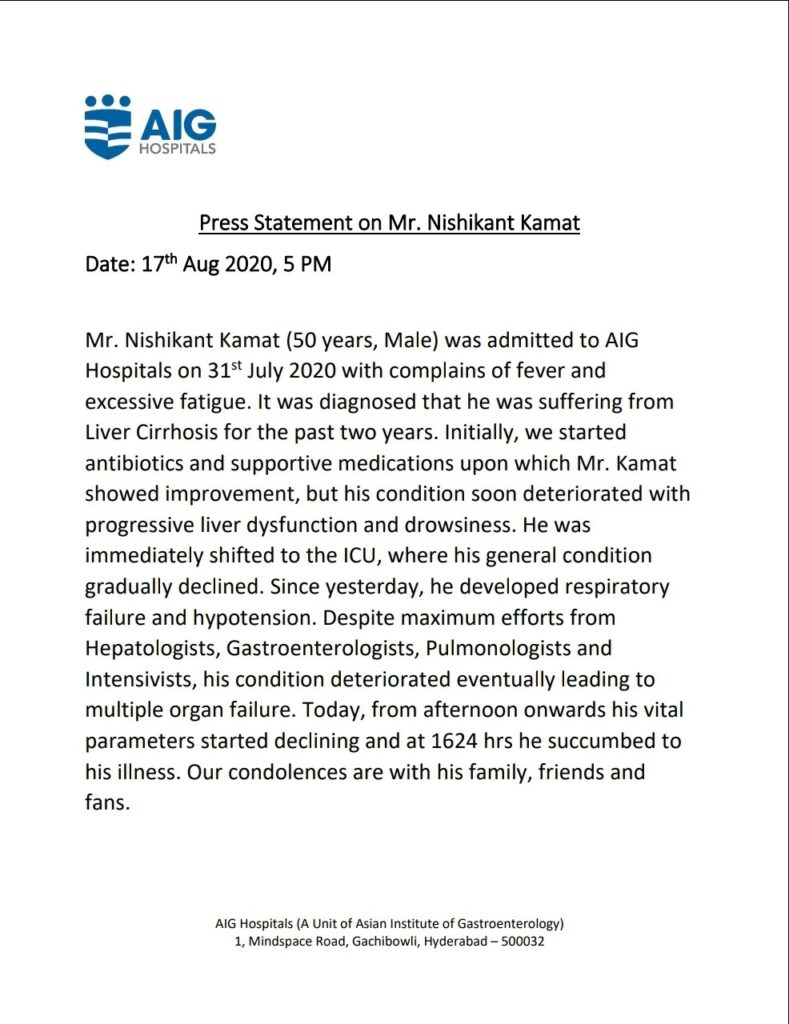