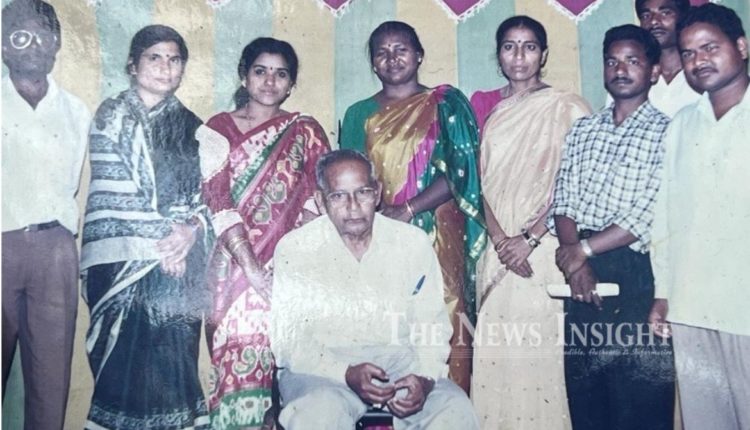 Murmu belongs to the Santhal tribe of Odisha. Draupadi Murmu was born on 20 June 1958 in Baidaposi village of Mayurbhanj. She started her career as a teacher before entering state politics. She has been a legislator twice, on a BJP ticket, in 2000 and 2009. In 2015, Murmu was appointed as the first female Governor of Jharkhand.

Today we will know more about the beautiful moments related to the life of Draupadi, how did he meet Shyam Charan Murmu? How did the two get married? How did the two convince the family for the marriage?

While studying at Ramadevi College, Bhubaneswar, Draupadi met Shyam Charan Hansda who was also studying in a college in Bhubaneswar. First friendship and then friendship turned into love.

Despite all efforts, Draupadi’s father Biranchi Narayan Tudu did not agree to the marriage. However, Shyam Charan did not back down. He decided that if he were to marry, he would only marry Draupadi.

Shyam Charan stayed in Draupadi’s village for three days. Both Draupadi and Shyam Charan were tried hard to convince Biranchi. Finally, Biranchi agreed to the marriage.

Shyam Charan’s house given a cow, an ox and 16 pair of clothes to Draupadi’s family. In fact, in the Santali community, dowry is paid to the girl’s family by the son’s family.