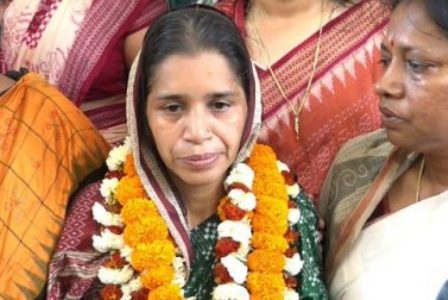 The by-election to the Bijepur Assembly seat was necessitated after CM Naveen Patnaik resigned from Bijepur and retained his home-turf Hinjili in Ganjam district.