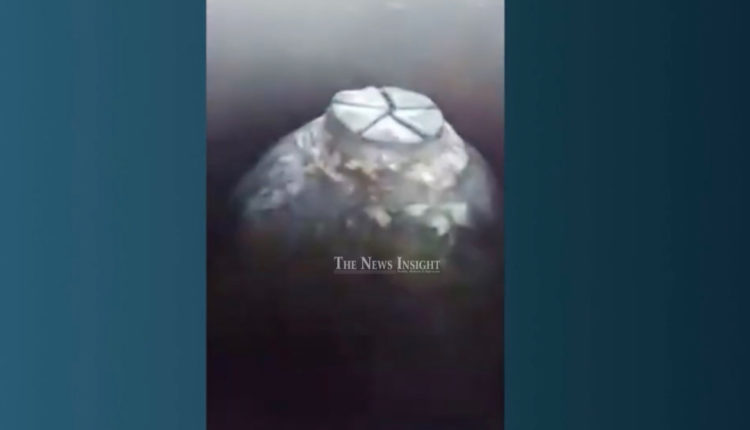 Insight Bureau: The Supreme Court has ordered protection for the area where a Shiv Ling was reportedly found during the survey at Gyanvapi Masjid.

However, the apex court also issued direction not to restrict or impede the entry of Muslims to mosque for namaz or religious observances.

The responses are to be filed by the next hearing of the case on May 19.

Earlier, the Varanasi Court had agreed to give commission 2-day time to submit the survey report while commissioner in charge of survey Ajay Mishra for leaking the information to media.