Gujarat Toddler gives new lease of life to 5 others 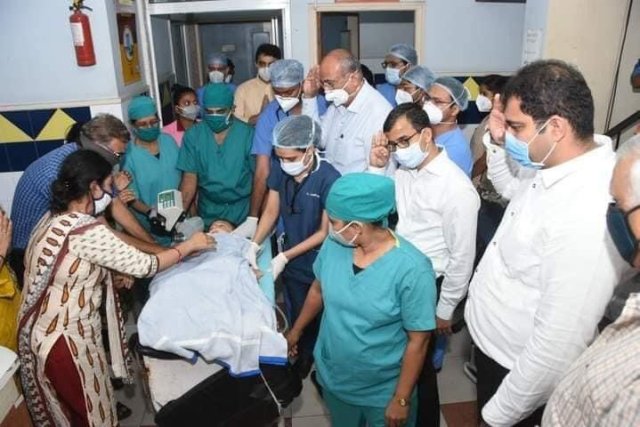 TNI Bureau:  A toddler from Gujarat, declared brain dead following an accident, gave a new life to five children including two from Russia and Ukraine.

2.5-year-old boy Jash Sanjeev Oza, a resident of Bhatar area in Surat, had fallen from the second floor of his neighbour’s house on December 9 while he was playing. Jash was declared brain dead by doctors a few days after he suffered brain haemorrhage.

Jash‘s heart, lung, kidneys, liver and eyes were donated with the consent from his family after officials of the NGO, Donate Life, approached them.