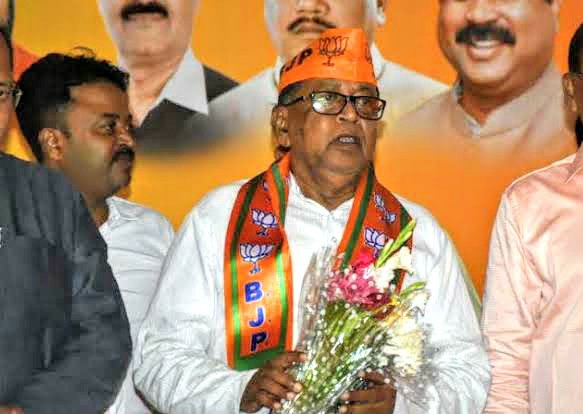 TNI Bureau: Former Union Minister and eight-time MP from Bhadrak, Arjun Charan Sethi passed away in Bhubaneswar at the age of 79. He was suffering from old age ailments. He is survived by his wife, 3 sons and 2 daughters.

Arjun Sethi served as the Water Resources Minister in Vajpayee Government from 2000 to 2004. He won from Bhadrak first time in 1971 as a Congress candidate. He won again in 1980 and 1984 on Congress ticket. He won in 1991 as the Janata Dal candidate.

Arjun Sethi was also elected to Odisha Assembly twice from Bhandaripokhari constituency (1990 and 1995 as Jananta Dal candidate). He was the Leader of BJD Parliamentary Party in 2009.