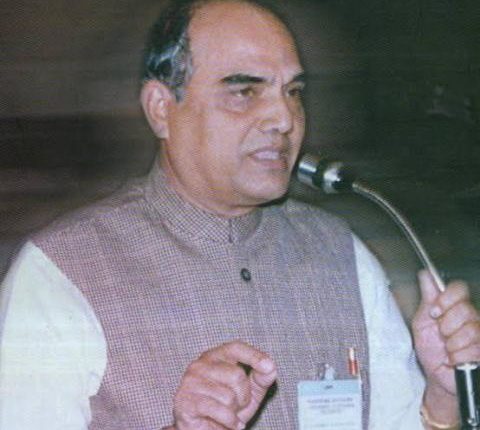 Kar was a politician and writer from Odisha. He was a member of the 6th Lok Sabha and was elected three times to the Odisha Legislative Assembly from Mahanga.

He was the Minister for Education and Culture in 1971 when Biswanath Das was the Chief Minister of Odisha.

Sarat Kar was elected as a Janata Party (Lok Dal) MP in 1977 from Cuttack after defeating the then sitting Union Minister, Janaki Ballabh Patnaik.

He has written several poetry books, long fiction, spiritual book and hundreds of articles in newspapers and magazines on literary, social, spiritual and political topics in Odia.