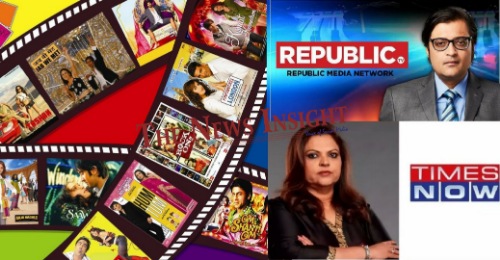 After being abused, slammed and maligned over the last few months, the Bollywood has fought back to take on two “noisy” TV Channels.

The lawsuit had been filed against Republic TV, Times Now, Arnab Goswami, Navika Kumar, Rahul Shivshankar and Pradeep Bhandari for defamatory reportage against the film industry. 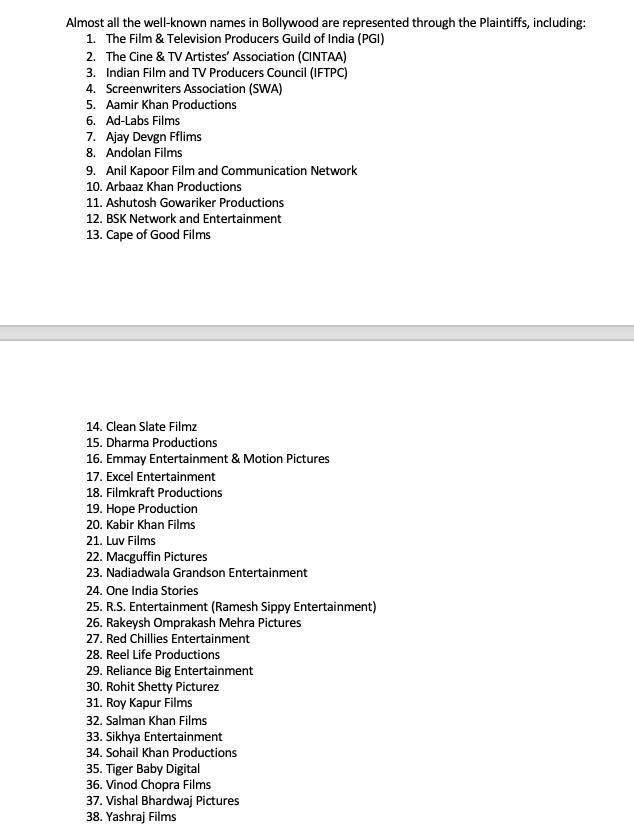