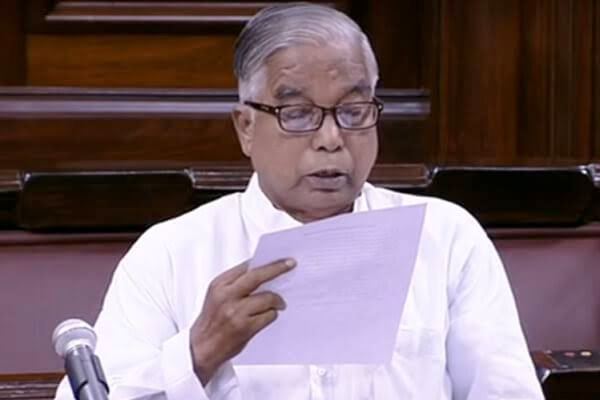 TNI Bureau:  Former Rajya Sabha MP Narendra Swain has passed away during treatment at the age of 81. He was suffering from various ailments.

Narendra Swain, a dedicated and loyal worker of BJD and erstwhile Janata Dal since the time of Biju Babu. He was elected to Rajya Sabha in December 2015. His term ended in April 2020.

Chief Minister Naveen Patnaik has expressed deep grief at the death Narendra swain. The CM described late swain as a dedicated organiser and said he will be remembered for his service for the working community, while extending his condolences to the bereaved family.