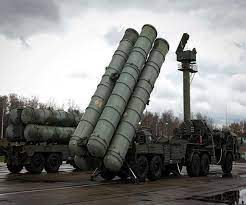 ➡️ IMD  issues ‘yellow warning’ for thunderstorm and lightning in seven districts of Odisha in the next 24 hours – Koraput, Rayagada, Kandhamal, Gajapati, Ganjam, Nayagarh and Khordha.

➡️ An earthquake of magnitude 3.5 in Richter scale hit four districts of Odisha on Friday.  The tremors were felt in four districts, Ganjam, Nayagarh, Phulbani and Boudh.

➡️ Electricity bills till 125 units will be free of cost ; Women will now have to pay only 50% fare for bus tickets: Himachal Pradesh CM.

➡️ Foreign funding probe against Imran Khan’s PTI: Pak EC gets deadline of next 30 days to decide on case.