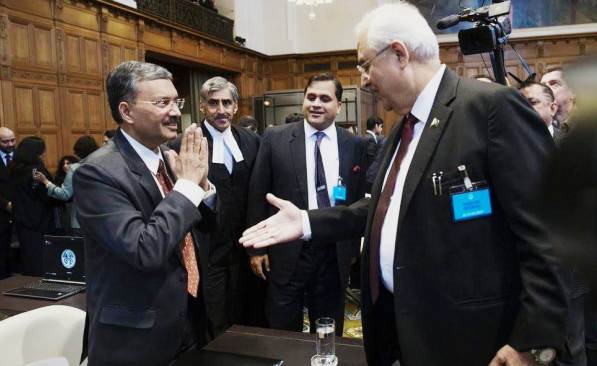 TNI Bureau:  Dear Readers! Here are the Evening News Bulletin on Odisha, India and World by The News Insight.

—   Leopard spotted at an office compound in Bhubaneswar; visuals of the leopard captured in CCTV cameras. Search operation underway.

—   Case registered against Shehla Rashid for allegedly spreading misinformation about the condition of Kashmiri students in Uttarakhand aftermath Pulwama Attack.