India recently took on the micro-blogging platform over similar concerns. 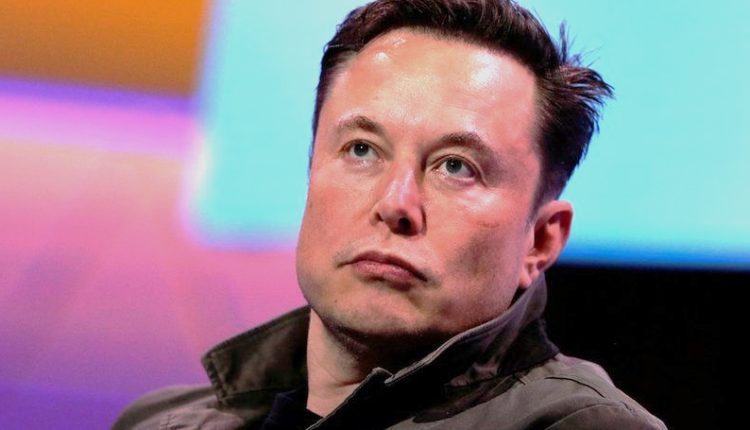 Engaged in a fierce legal battle with Parag Agrawal-led micro-blogging platform over his termination of the $44 billion takeover deal, Musk’s criticism comes at a time when Delhi Commission for Women chairperson Swati Maliwal said on Tuesday that the replies received from Twitter in the Child Pornography complaint were incomplete and the commission was not satisfied with it.

Taking suo moto cognizance of several tweets on Twitter openly depicting videos and photographs of sexual acts involving children, the Commission said that most of the tweets portrayed children completely naked and many of them also depicted brutal rape and other non-consensual sexual activities with children and women.

The DCW has once again given Twitter time till September 30 to file a proper reply.

The Commission has also issued summons to Delhi Police seeking an FIR in the matter and has recommended that the children and women visible in the child pornographic and rape videos be identified and assisted.

The Commission wants to know why the tweets were neither deleted nor reported by Twitter.

Further, it has sought the number of tweets depicting child pornography and rape identified, deleted, and reported by Twitter in the past four years.