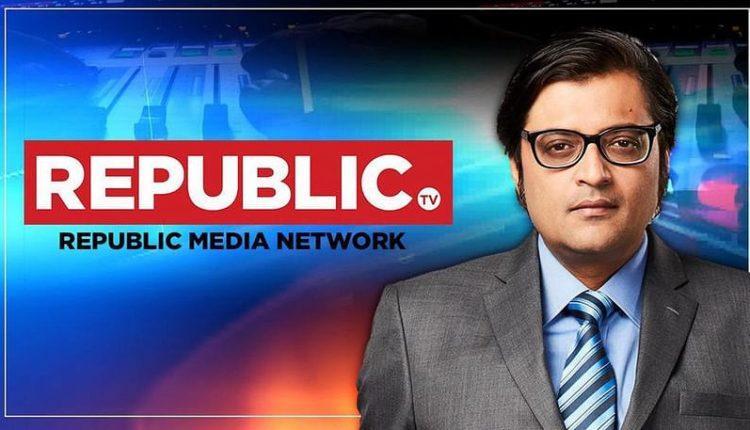 TNI Bureau: While standing firm with the Journalists who have been at the receiving end in the bitter fight between Arnab Goswami and Mumbai Police, the Editors Guild of India has called for restraint and no coercive action against the media professionals.

“The victimization of the Journalists should immediately stop. The use of arbitrary state power is not and has never been in the interest of working journalists,” said Editors Guild of India.

At the same time, the Editor’s Guild slammed the Republic TV for failing to maintain balance between media freedom and the imperative for it to reside within the rule of law. “Right to free speech does not mean a license to promote hate speech,” it observed.

The EGI came down heavily on Republic TV over alleged manipulation of TRPs as well as its high-strung conduct during the death of late Bollywood Actor Sushant Singh Rajput. “Republic TV’s conduct has raised issues about media credibility and the limits to reporting”, it said.

The Editors Guild of India quoted the Bombay High Court which disapproved the journalism practiced by Republic TV. The court had asked: “Is this part of investigative journalism? Asking the public about their opinion on who should be arrested?”

“These are important issued that should have been resolved long ago, but were allowed to fester. It’s high time the channel (Republic TV) behaves responsibly and not compromise the safety of its journalists as well as hurt the collective credibility of media. The police must ensure that its investigation does not hurt the channel’s journalists or makes any arrests. And, that they investigation does not become a tool to suppress media rights,” said the Editors Guild of India.