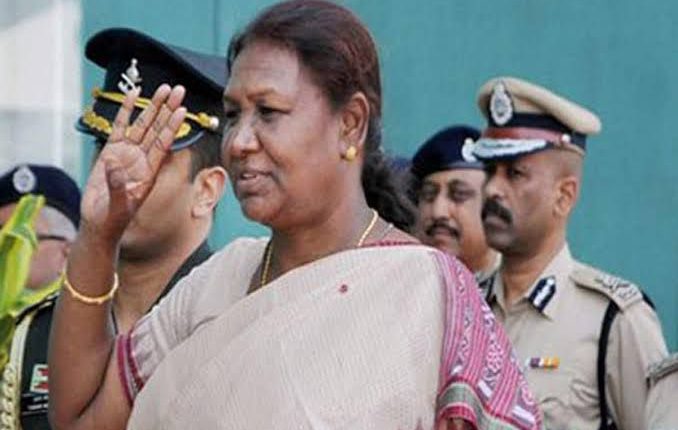 Draupadi Murmu, born in a Santal family in Mayurbhanj on June 20, 1958, is all set to become the next President of India as she is likely to get the support of Biju Janata Dal (BJD) along with the electoral votes of NDA. Many other parties may support her candidature too.

Draupadi Murmu served as a Minister in the BJD-BJP Coalition Government in Odisha from 2000 till 2004. She had won from Rairangpur Assembly seat in 2000 and 2004.

Draupadi Murmu will become the first Odia and second person from Odisha after V. V. Giri to become the President of India if she wins the elections, which is a foregone conclusion.

“Smt. Droupadi Murmu Ji has devoted her life to serving society and empowering the poor, downtrodden as well as the marginalised. She has rich administrative experience and had an outstanding gubernatorial tenure. I am confident she will be a great President of our nation”, tweeted PM Narendra Modi.

“Millions of people, especially those who have experienced poverty and faced hardships, derive great strength from the life of Smt. Droupadi Murmu Ji. Her understanding of policy matters and compassionate nature will greatly benefit our country,” he added.