Don’t invoke Manikeswari; You made a Mother Cry: Lekhashree to Dibya 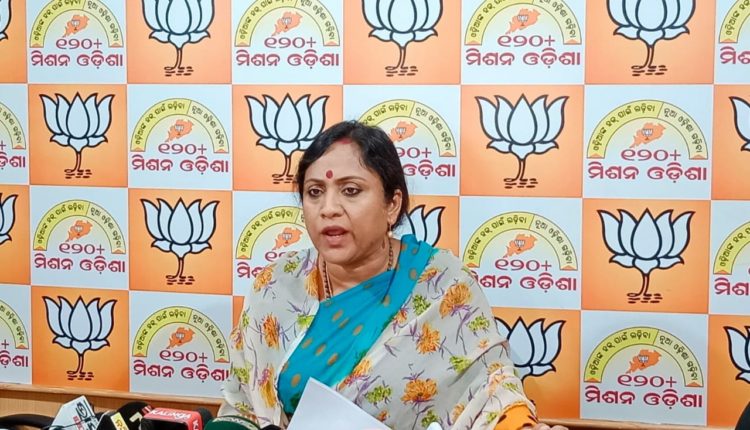 Lekha wondered what was Dibya Shankar Mishra doing for the last 21 days and finally came up with a written statement. He misused power to mislead the probe and is now talking about law taking its own course, alleged Lekha.

“Its outrageous to see that Captain Dibya Shankar Mishra is trying to muzzle the voice of media by blackmailing them with defamation threat. No gag order will work. BJP will stand with the media,” said Lekha.

➡️ What was the video content of Captain Dibya Shankar Mishra, which Mamita allegedly had?

➡️ Why did the Minister seek to mediate between Mamita and Govind Meher in Raipur?

➡️ Was Dibya Shankar involved in escape of Govind Sahu, supression of truth and destruction of evidences?

➡️ Which official of the CMO met Govind Sahu at the CM’ office and which top official gave the instructions.