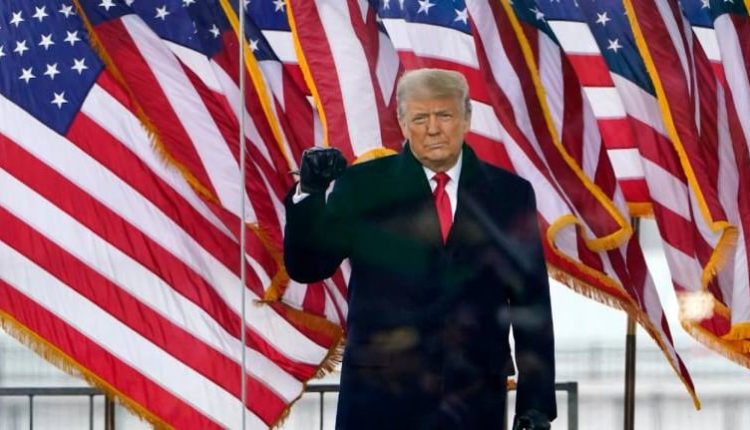 TNI Bureau: Donald Trump has not only been suspended from Twitter and Facebook , he may get a suspension letter from the Congress as well. Sources reveal that Trump might be heading for impeachment. After the false claims of election fraud and the violence at U.S. Capitol, things have started to turn against Donald Trump.

Is Donald Trump getting Impeached?

Soon after the US Elections 2020 results started to come out, Donald Trump took to Twitter to claim the elections were rigged. He claimed that the results were a fraud. Even after that, the protests in U.S. Capitol turned violent and 5 people died in the violence.

However, there is no official confirmation if he will be impeached in the near future. But experts suggest that impeachment for him could be a strong possibility. He is accused of “inciting violence against the government of the United States.”

It is a common misconception that impeachment means the removal from power or Presidency. However, it only means removing from the House of Representatives, lower chamber of the Congress. The lower chamber can accuse the President of committing crimes or misdemeanor.

Impeachment requires a simple majority of 435 members  of the House. Then the matter goes to the Senate, Upper chamber of the Congress. And then there is a trial.  As per the Constitution of the United States of America, two-thirds majority of the Senate is required to convict or remove the President from power.