Despite condemnation and snubs, his craziness continues. 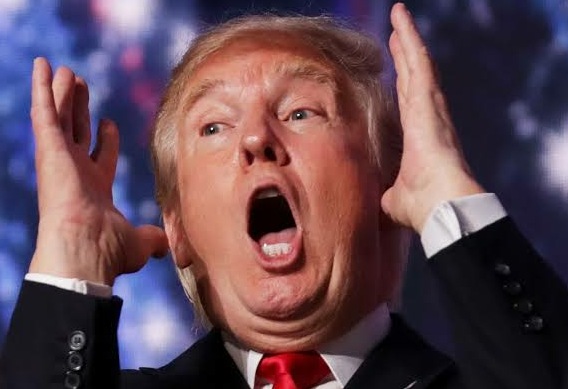 After the suspension, Trump tweeted from his official @POTUS account, but the tweets were taken down within minutes.

Trump’s madness not only brought disgrace to the democratic values and shamed America forever, it also resulted in loss of 5 lives including a Cop during Capitol Hill violence. The US will take more time to recover from that rude shock.

Donald Trump now vows to build his own Social Media platform to “spread” the “venom and hatred”.