Khinda will be developed as a Model Village: Dharmendra. 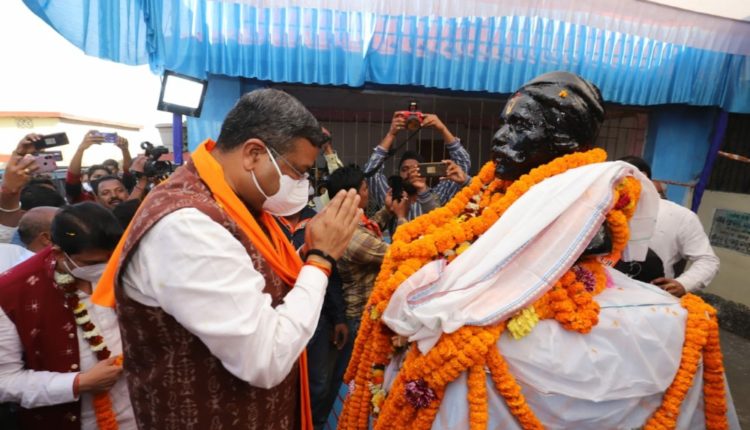 “We will make efforts to build a Temple of Veer Surendra Sai’s fight, sacrifice and inspiration, under the leadership of PM Narendra Modi,” he said.

“We will solve all the basic problems of Khinda, including education, health, employment and communication to develop it as a Model Village. That would be a fitting tribute on the Birth Anniversary of Veer Surendra Sai,” he said. 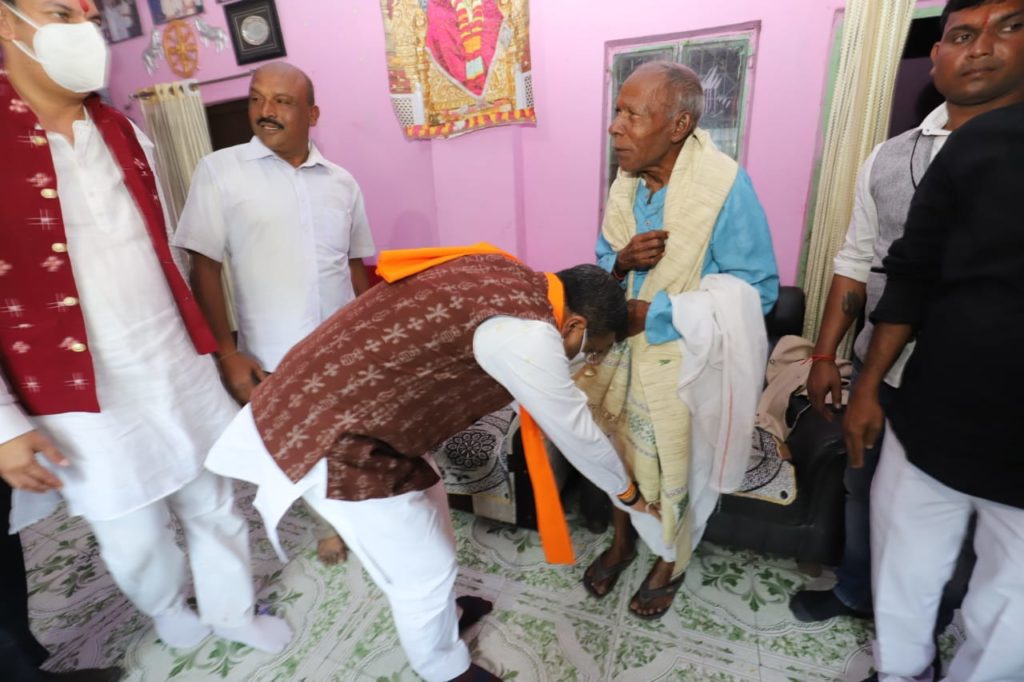 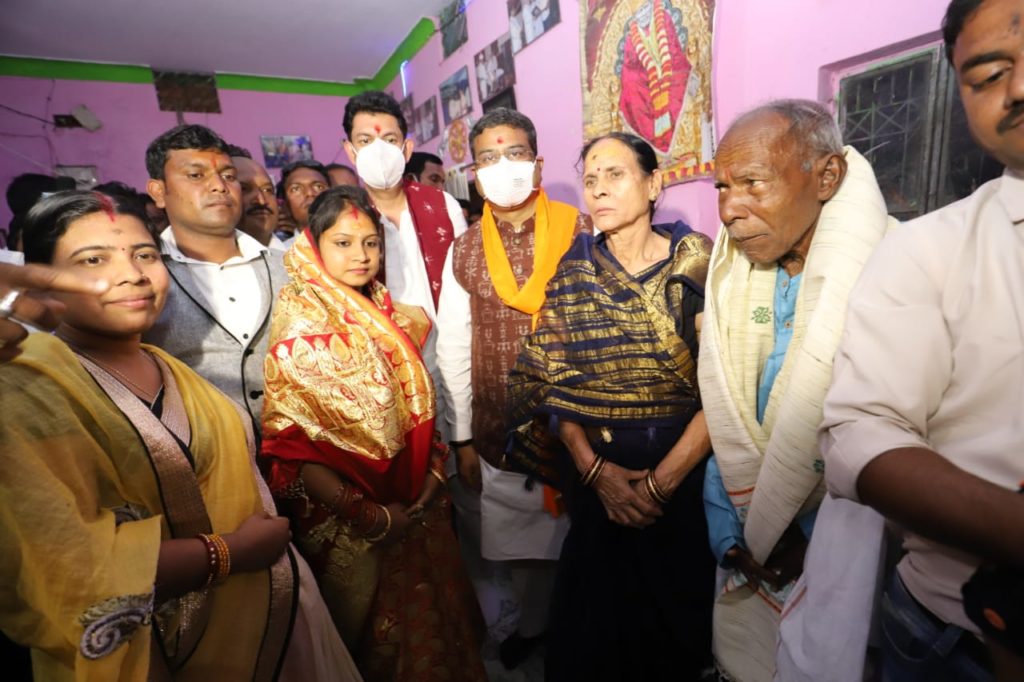