At least 500 cases of dengue fever have been reported in the state capital recently. 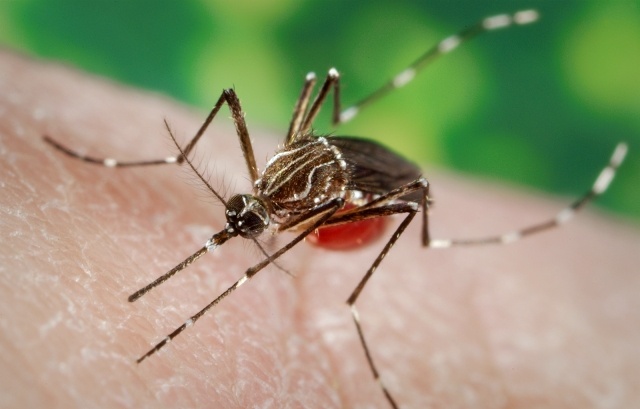 TNI Bureau: Mosquito-borne dengue virus infections are on the rise in the state as low pressure rains continue. At least 500 cases of dengue fever have been reported in the state capital recently.

A further 36 new cases were reported from the state capital on Friday, prompting authorities in the capital’s hospital to open another dengue ward.

It is The situation in Sundargarh district is similar. The mosquito-borne viral infection has infected more than 100 people in the Rourkela industrial area.

According to the report, he detected 3,788 cases out of 27,759 samples. The largest number of cases he confirmed in Khurda.