Cyclone ‘Yash’ may hit West Bengal between May 23-25

Cyclone Yash may impact the Sundarbans 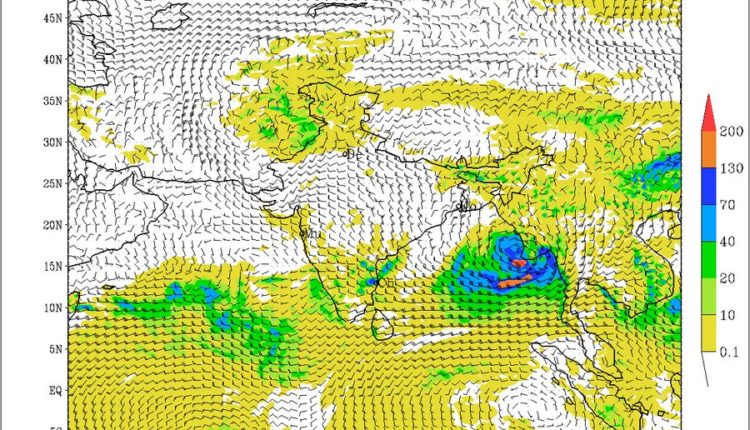 TNI Bureau: After cyclone Tauktae, the Indian Meteorological Department (IMD) has warned on Tuesday that there is early indication of the formation of another cyclonic system over the Bay of Bengal around May 23.

Madhavan Rajeevan, the Secretary of the Ministry of Earth Sciences, Government of India and former Director of Indian Meteorological Department, also informed this in a Twitter post.

He congratulated to the Indian Met Department for a perfect forecast of Tauktae, its track and landfall location, time and intensity and predicted formation of another cyclonic circulation over Bay of Bengal. It’s named as ‘Cyclone Yash’.  After passing through the Sundarbans, the Cyclone may move towards Bangladesh.

On the other hand, the Met Center, Bhubaneswar has also said in its evening bulletin on Tuesday that a Low Pressure Area is likely to form over East central Bay of Bengal & neighborhood around 23rd May, 2021.

The Met Center has also predicted the weather condition of the state over the next twenty four hours.

Besides, maximum temperature (Day temperature) likely to gradually rise by 2-3 degree Celsius at many places over the districts of Odisha during next 4-5 days, informed the department.