Cyclone Jawad likely to make landfall in Odisha on December 4

IMD DG Mrutyunjay Mohapatra today said that a low-pressure area over South Thailand and neighbourhood is likely to emerge into the Andaman Sea in the next 12 hours. 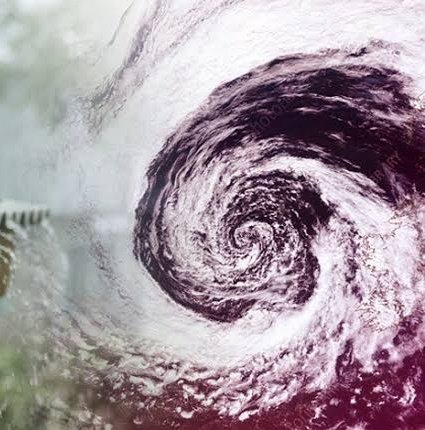 Insight Bureau:  The India Meteorological Department (IMD) on Tuesday predicted heavy rains in several parts of Odisha due to the upcoming cyclone JAWAD that is expected to make landfall between Puri and Berhampur of Odisha.

IMD DG Mrutyunjay Mohapatra today said that a low-pressure area over South Thailand and neighbourhood is likely to emerge into the Andaman Sea in the next 12 hours.

Thereafter it is likely to move west-northwestwards and concentrate into a Depression over southeast & adjoining east-central Bay of Bengal by 2nd December and intensify into a Cyclonic Storm over central parts of the Bay of Bengal during the subsequent 24 hours.

The cyclonic storm is likely to move northwestwards, intensify further and reach north Andhra Pradesh­Odisha coasts by the morning of December 4, 2021.

40 to 50 kph wind speed is likely to prevail along Odisha coast from December 3 and its speed will increase gradually.

Fishermen out at Sea are advised to return to coast by the morning of 2nd December 2021.