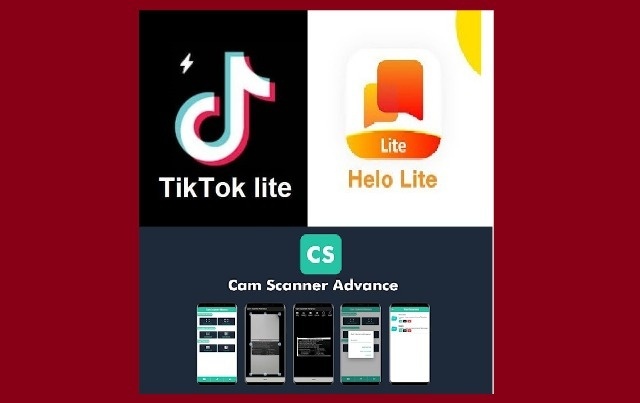 TNI Bureau:  Nearly a month after India banned 59 Chinese applications including TikTok and SHAREit, the Information and Technology Ministry has reportedly banned 47 apps on Friday, which are clones of Chinese-linked 59 apps banned earlier in June.

India will examine 275 more Chinese apps including PUBG for any violation of national security and user privacy.

Amid border row with China, the Centre had amended General Financial Rules 2017 making it difficult for Chinese companies to be part of Indian public procurement.

The Government will soon release the complete list of Apps banned in the second digital strike on Chinese Apps.