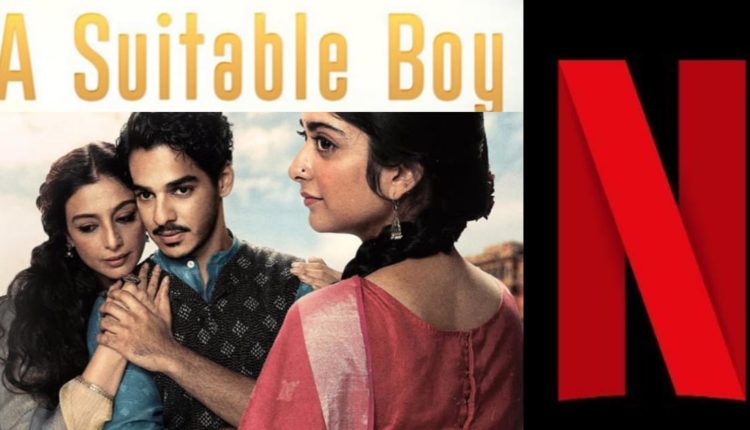 Nowadays, Twitter is becoming very popular among people all over India. Amid the Pandemic Situation across the world, people are using this social media platform to communicate their happiness, sorrow, anguish over the current scenario.

Everyone has their own opinion and expressing them through Twitter Trends is becoming a new normal these days. A similar situation is getting heated up on Twitter and has now turned into a Twitter War.

All this started with the Boycott Netflix trend which was done by a certain section of society who got offended over an intimate scene streamed in a series by the OTT platform. Recently, a scene from Netflix series called ‘A Suitable Boy’ got viral on social media.

In the scene, a Muslim Boy Kabir, and a Hindu Girl Lata were seen kissing each other in a temple. After this scene got viral, some people alleged the OTT platform for promoting Love-Jihad, and the others got offended because the scene got shot in a Hindu Temple.

Twitterati called for Boycotting Netflix for hurting their sentiments, religious values, culture, and beliefs. Even some politicians spoke against this scene and the OTT platform.

This controversy also drew the attention of a Madhya Pradesh Minister. He tweeted about it on his official handle and also ordered Police to look into the matter. Similarly, a BJP leader Gaurav Goel also tweeted in support of the trend.

However, there are some people who were against this trend and they started another trend to show their displeasure over the same.

Both sides have their own point of view and opinion about the situation. This whole Boycott Netflix and Khajuraho controversy has now become huge. And indeed got various different reactions and opinions of Twitter users from all over India.