Asif Basra was 53. He was last seen in Disney+ Hotstar series 'Hostages'. 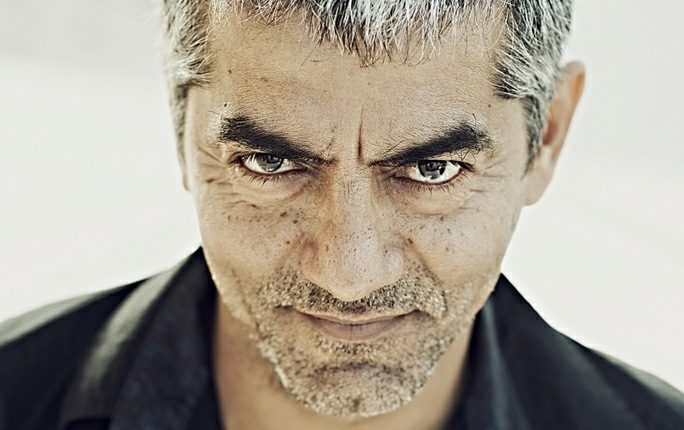 Police have launched an investigation into his death to find out the truth.

He was last seen in the second season of Disney+ Hotstar series ‘Hostages’. He also starred as a senior executive in a media house in Amazon Prime’s ‘Paatal Lok’.