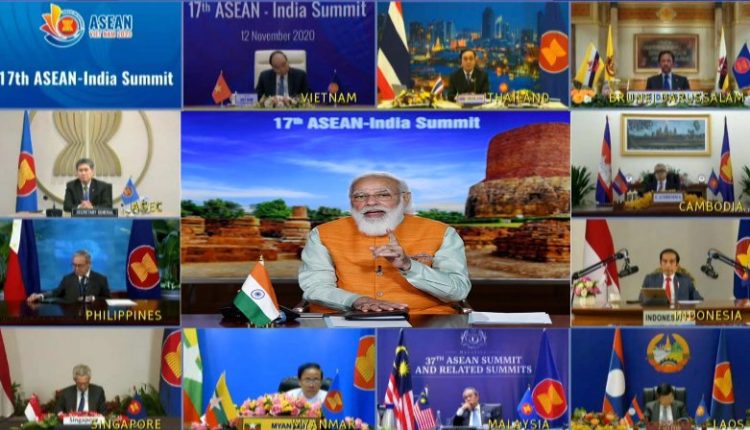 👉 Odisha Cabinet approved 18 proposals; Supplementary Budget of Rs 11,200 crore which will be presented on the first day of the winter session of State Assembly.

👉 74 Covid-19 patients have recovered from the disease in the Capital city in the last 24 hours.

👉 Class 11 student from Berhampur makes it into India Book of Records after reciting 13 hymns in one minute.

👉 The East Coast Railway (ECoR) to run 4 more special trains under its jurisdiction. 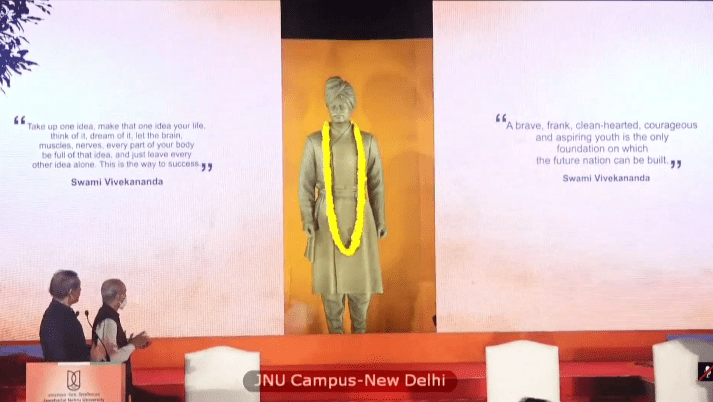 👉 Prime Minister Narendra Modi along with leaders from ASEAN countries reviewed the flourishing India-ASEAN partnership at the 17th ASEAN-India Summit.

👉 PM Modi unveils a statue of Swami Vivekananda at the JNU campus, via video conferencing.

Apple’s One More Thing Event : Everything you need to know