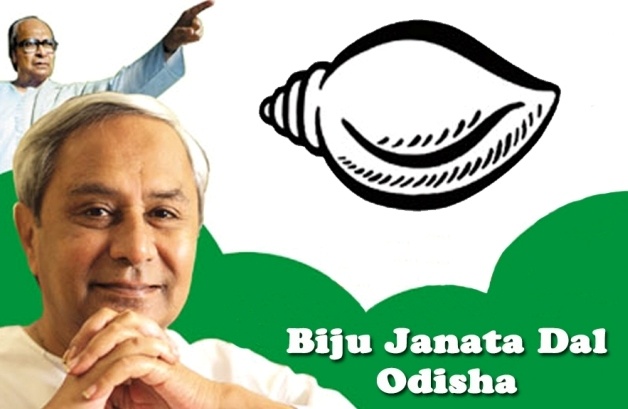 During the padayatra, the party would raise the issue of Central neglect and take its achievements to the people of the State.

The party workers and leaders will take the padayatra to every ward, panchayat and block throughout the State to get in touch with every family.

The Jan Sampark Padayatra will be temporarily suspended during important festivals.

The BJD will start Padayatra by paying floral tribute to Father of the Nation Mahatma Gandhi, former Chief Minister of Odisha Biju Patnaik and freedom fighters of the concerned locality.

Did You Know – Shani Shingnapur Village in Maharashtra?