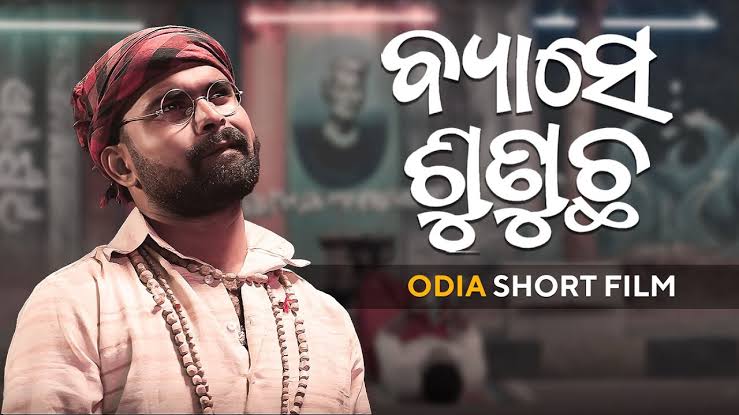 TNI Bureau: On sunday a unique and incredible short odia film released named as Byase Sunucha. This film, made in Odia language, will mark the milestone of the new cinema industry through Fakir Mohan. His contribution to Odia literature and language is second to none. Whether it is Fakir Mohan’s story or his book in the stories he read in his childhood.

Remembering Fakir Mohan and through him a unique attempt to carry a message to the entire odia nation is the only motive of this film. Through this film there is a new message for today’s youth as well. One should not forget their own language in the rush to learn another language.In modernity, man is so busy that he does not pay attention to his motherland, the soil. Now that time has come to respect their native language and culture.

Fakir Mohan’s Odisha and the present day Odisha situation gap is picturised in this 12 minute short film. Byase Sunucha is a tremendous burst of cinematic dialogue, acting and creativity. Such movies should be made for today’s youth, it is the attempt to differentiate from the stereotyped cinema that will revive the orthodox cinema once again.