BJD to field 40% OBC Candidates in Panchayat and ULB Elections 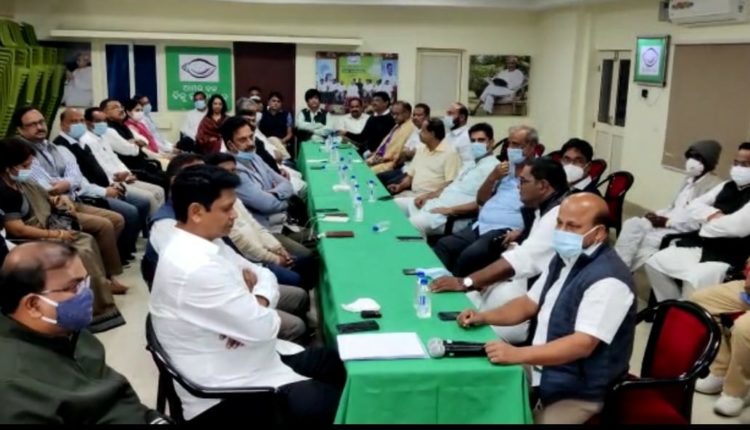 Targeting the BJP Government, Pranab Prakash Das on Friday sated that, “BJD is committed to 40% OBC reservation in Panchayat poll tickets, we might even go upto 50% reservation. We will also publicly publish list of these OBC candidates who have been provided reservation in BJD tickets”.

Citing two recent Supreme Court orders, the Orissa High Court earlier on Wednesday announced that there will be no reservation for backward classes in the forthcoming three-tier panchayat elections.