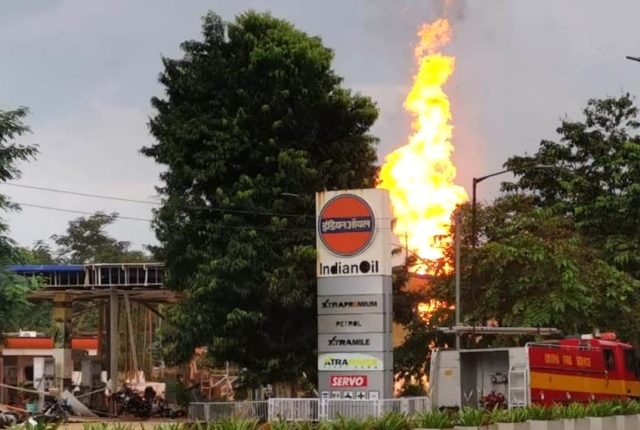 TNI Bureau:  The Comissionerate Police today confirmed that as per the DNA report which arrived today, body parts collected from the site of the petrol pump which was exploded near Raj Bhawan in Bhubaneswar on October 7 has matched with the recovered body parts of missing Simanchal Parida.

Simachal, a resident of Aska in Ganjam district who was a diploma engineer by training, was engaged in maintenance work during the petrol pump blast.

The Police Commissioner Dr Sudhansu Sarangi conformed while addressing a Press meet in Bhubaneswar today that “DNA analysis of the 21 body parts found from the blast site are confirmed as those of Simanchala Parida”.

Earlier a person has died while undergoing treatment.