Their bail plea will be heard tomorrow. 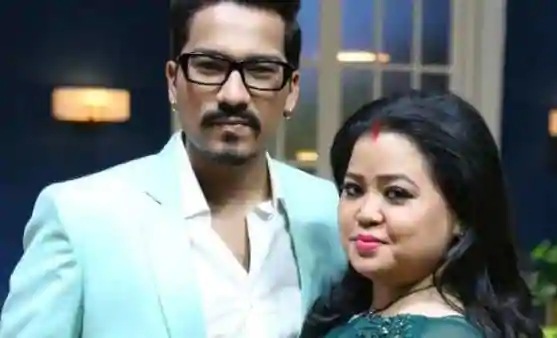 TNI Bureau: Comedian Bharti Singh and her husband Haarsh Limbachiya have been sent to judicial custody till December 4, 2020. However, their bail plea will come up for hearing tomorrow.

Bharti was arrested yesterday following raids at her residence and questioning by the NCB. Her husband Haarsh Limbachiya, who was detained yesterday, was officially arrested today.

The NCB had recovered 86.5 gms of Ganja during the raid at their house. Both wife and husband had reportedly confessed to consumption of Ganja.

Measures to prevent Covid-19 during Winter