The suicide bombing was carried out by 30 year old Shari Baloch alias Bramsh from Niazar Abad in Balochistan's Turbat. She had a Masters in Zoology, was married to a doctor and had two children (5 and 8 years old). 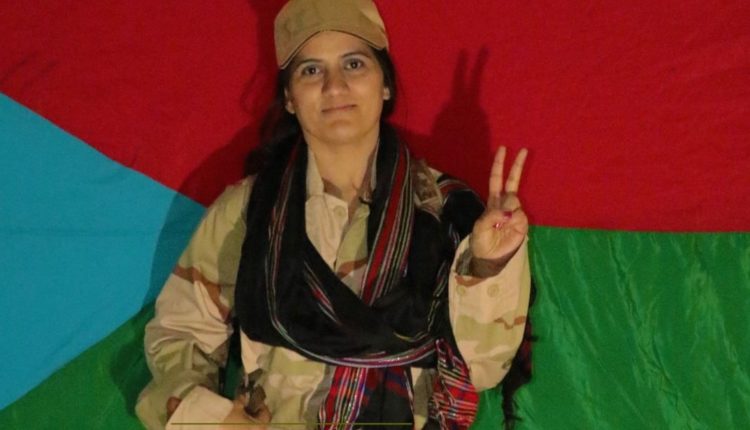 Insight bureau: On the 26th of April, at around 2:30 pm a van carrying Chinese nationals to the Confucius Institute in Karachi University blew up with an explosion. 3 Chinese nationals- Huang Guiping, Ding Mufang, Chen Sai and the driver died due to impact and many others were injured. The suicide bombing was carried out by 30 year old Shari Baloch alias Bramsh from Niazar Abad in Balochistan’s Turbat. She had a Masters in Zoology, was married to a doctor and had two children (5 and 8 years old).

The Balochistan Liberation Army (BLA) has claimed responsibility for the explosion mentioning that Shari was the first female bomber they had. The M Phil pursuant and practicing science teacher was a Fidayeen/suicide bomber of the Majeed Brigade formed in 2011 and it was claimed by the BLA that this blast “marked a new chapter in the history of Baloch resistance”.

Jeeyand Baloch, spokesperson for BLA said, “targeting director and officials of Confucius institute, the symbol of Chinese economic, cultural and political expansionism, was to give a clear message to China that its direct or indirect presence in Balochistan will not be tolerated”. It added that they had warned China several times to not loot Baloch resources and stop “aiding Pakistan militarily and financially in carrying out Baloch genocide” to which China didn’t pay much heed according to the extremist organization. They have threatened that have hundreds of such highly trained members to carry out likely or harsher attacks if their demands aren’t fulfilled.

Talking about Shari, the BLA mentioned that she “was aware of the Baloch genocide and occupation of Balochistan” and as a student she was a member of the Baloch Students’ Organization.

The Afghanistan-based militant organisation added that Shari joined them two years back and after some time she was given an opportunity to opt out of the squad because of her two children but she refused. Reportedly, Shari’s last tweet was ‘farewell’ written in Urdu.