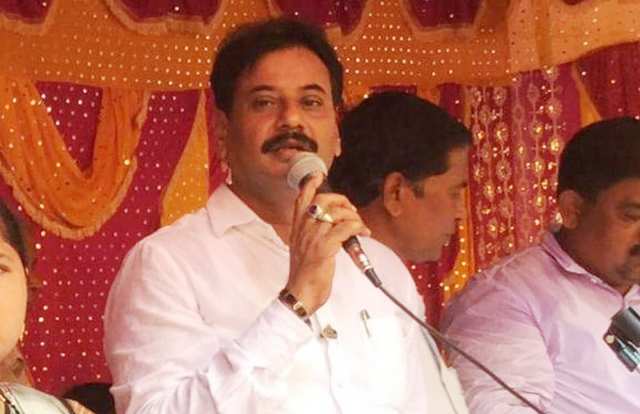 Insight Bureau:  Chilika MLA Prasanta Jagadev was sent to judicial custody after the Khordha Additional District Judge-I Court rejected his bail application. He was booked in two cases of assault and intimidation by the Balugaon police.

Following the incident, he was suspended from BJD by party President Naveen Patnaik.

Earlier, the Orissa High Court had dismissed his anticipatory bail plea in this matter.